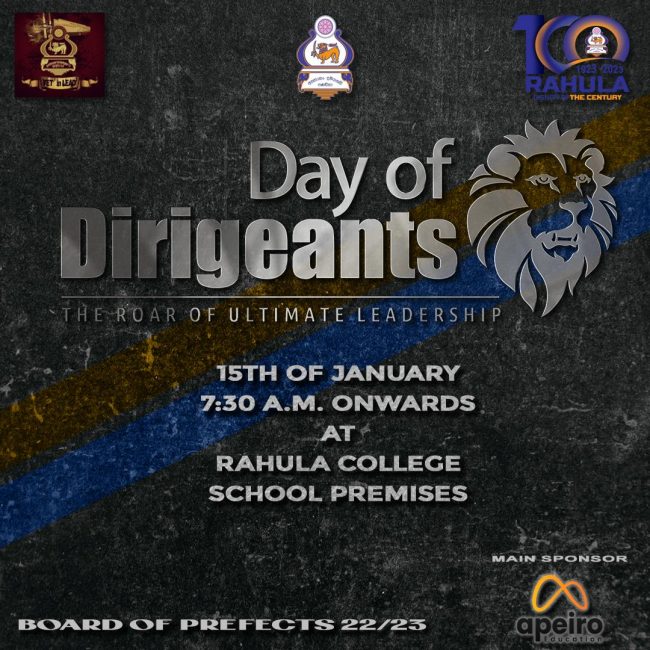 Day of Dirigeants 2022 – The Roar Of Ultimate Leadership – All Island Prefects’ Day, Organized by the Board of Prefects of Rahula College. 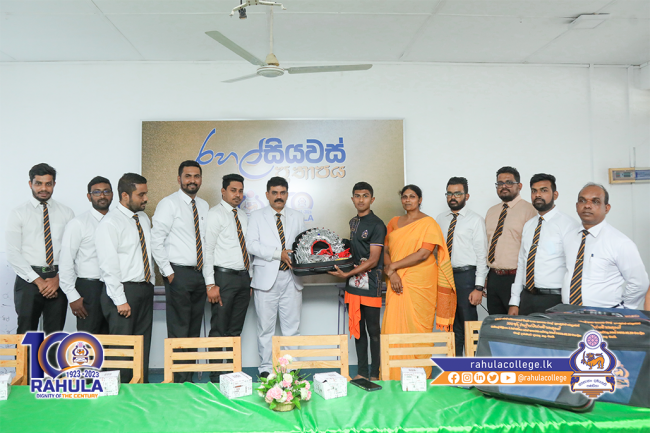 Donation by the Old Boys group of 2012

In coordination with the Old Boys Association, 2012 old boys group of Rahula College donated 1.2 million worth sets of Ves for the Dancing unit of the school and for the “Ves Ceremony” which will be held in parallel with the Centenary Celebrations of Rahula College. 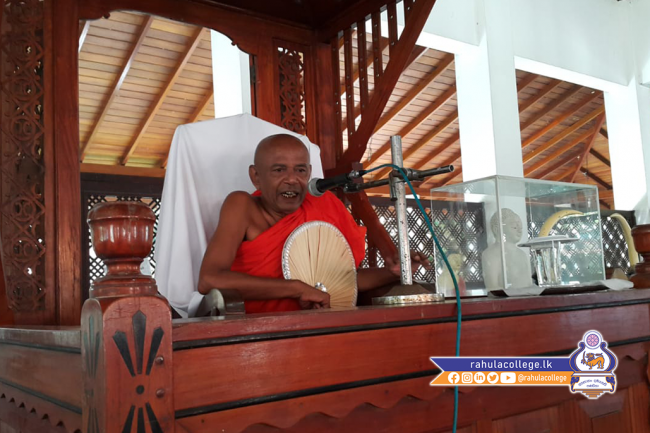 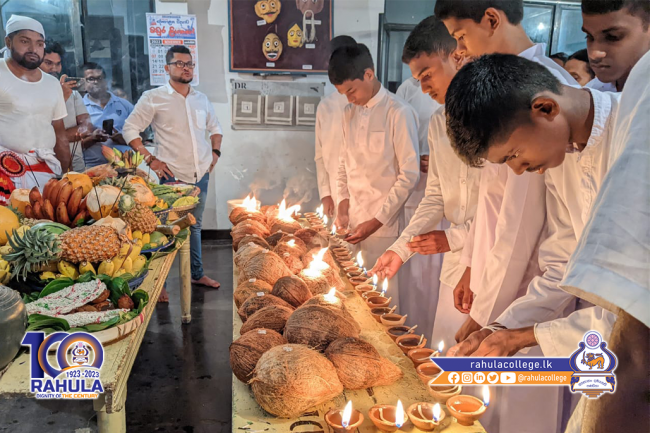 Ves Ceremony Started with the Rituals

Parallel with the centenary celebrations of Rahula College, the rituals started the Ves Ceremony of 38 dancing students. 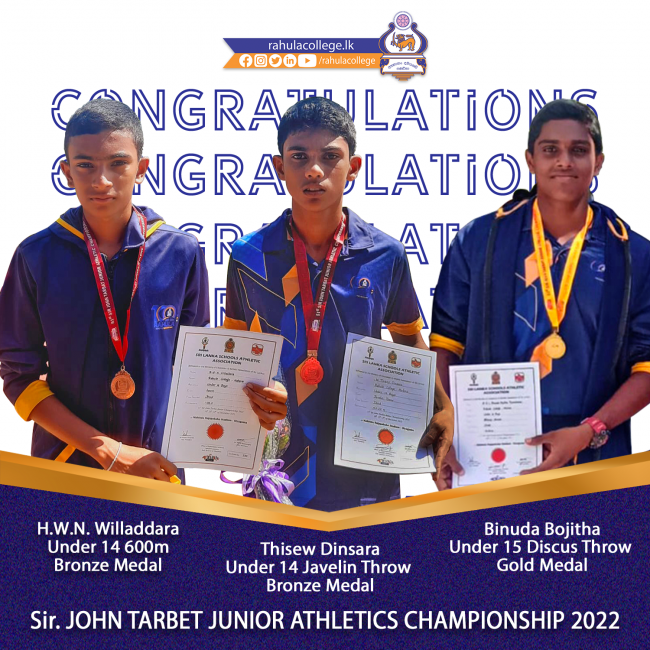 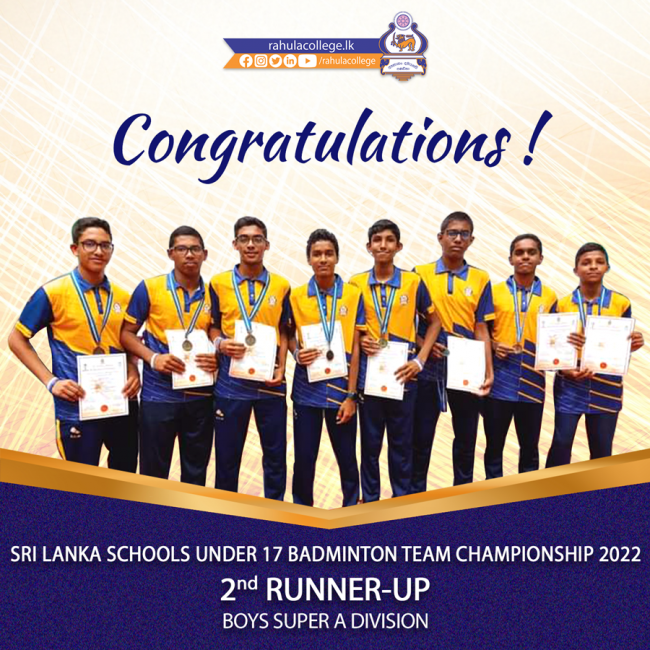 Badminton Under 17 All Island 3rd Place 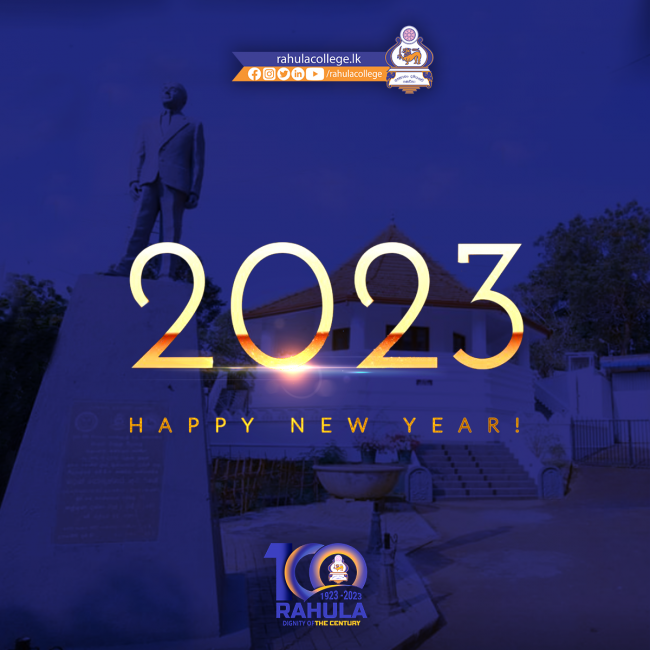 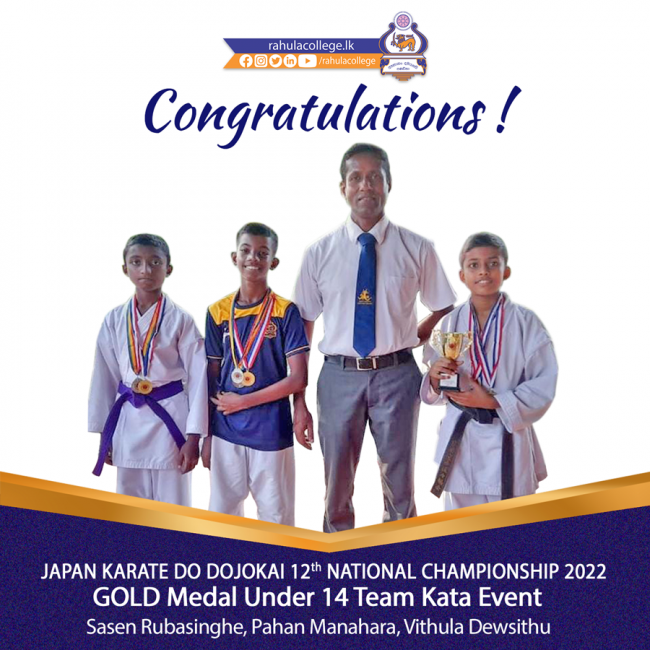 Rahula College won the Gold Medal in the under 14 Team Kata event at the Japan Karate Do Dojokai 12th National Championship 2022 which was held on 24th December 2022 at the Gymnasium, University of Ruhuna, Matara. The players were Sasen Rubasinghe, Pahan Manahara, Vithula Dewsithu and the Master was Mr. S. Rubasinghe. Congratulations ! 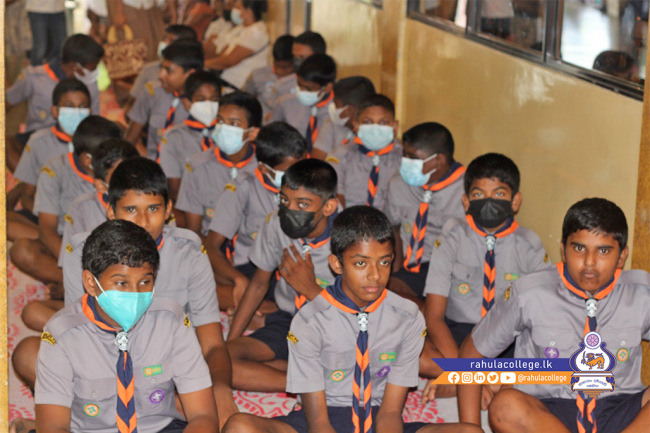 The Scout Troop of Rahula College participated in the religious function and the walk organized by the Matara District Scout Headquarters to mark the 110th anniversary of Scouting. 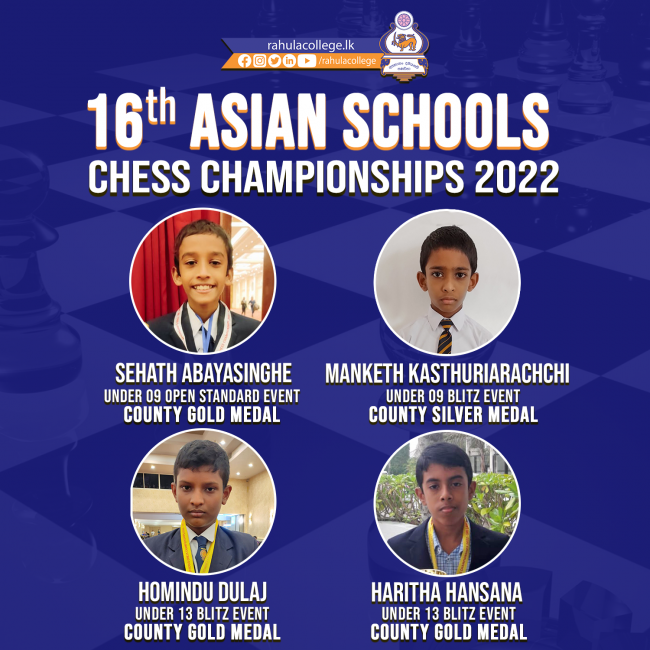